We would like to offer our sincere support to anyone coping with grief. Enter your email below for our complimentary daily grief messages. Messages run for up to one year and you can stop at any time. Your email will not be used for any other purpose.

Share a memory
Obituary & Services
Tribute Wall
Read more about the life story of Terry and share your memory.

Dunnellon, FL - Terrell Ray Wolford, 62, passed away on January 13, 2023.  Terry, as he was known to his family and friends, was born in Ocala, Florida December 30, 1960, to Tommy and Margaret Wolford. Terry was a Master Gun Finisher and owner of TW Polishing. Many gun enthusiasts and experts spoke of him in a revered tone and fully trusted him with their prized firearms. His work has been highlighted in many magazines and articles and featured on the cover of AMERICAN HANDGUNNER and several others. His gregarious personality and expert workmanship will be missed by many in the firearm industry. He was preceded in death by his parents Tommy and Margaret Wolford and his beautiful wife Carolyn.

Survivors are his stepson, Michael Bohanon, step-grandchildren Shaylan, Ashlyn, and Devan Bohanon; sisters, Linda W. Watson, and Teena W. Collins (Greg), brother Gary Wolford and a host of family and friends who loved him and will miss him greatly.

Terry will be laid to rest by his wife, Carolyn, on Monday, January 16, 2023, at Concord Cemetery in Ludowici, Georgia.

Local arrangements are under the direction of Howard Funeral Home of Ludowici, GA.

To send flowers to the family or plant a tree in memory of Terry Wolford, please visit our floral store. 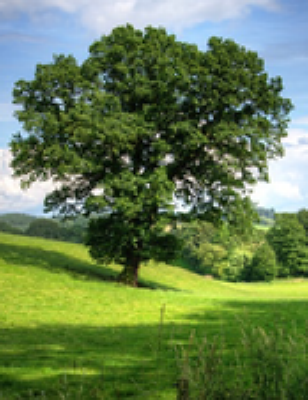 In Loving Memory Of

Look inside to read what others
have shared
Family and friends are coming together online to create a special keepsake. Every memory left on the online obituary will be automatically included in the book.

In Loving Memory Of

Look inside to read what others have shared

Family and friends are coming together online to create a special keepsake. Every memory left on the online obituary will be automatically included in the book.

You can still show your support by sending flowers directly to the family, or by planting a memorial tree in the memory of Terry Wolford
SHARE OBITUARY
© 2023 Howard Funeral Home. All Rights Reserved. Funeral Home website by CFS & TA | Terms of Use | Privacy Policy | Accessibility