Plant a tree in memory of Lamar
An environmentally-friendly option 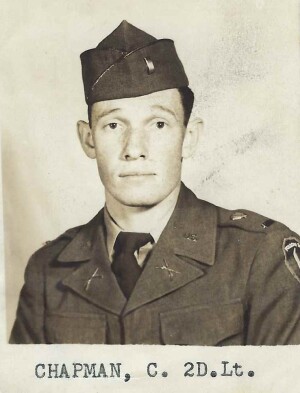 Clyde Lamar Chapman Jr., of Ludowici, Georgia, passed away on Thursday, June 24th at the age of 89, after months of declining health.  Born on August 6, 1931, Lamar was a loving husband, father of five, grandfather of fifteen, and great grandfather of nine.  A human life is a collection of stories, and Lamar’s life was one of meaningful experiences punctuated with acts that showed the type of man he was, kind, devoted, and patient. At the age of 20, Lamar graduated from North Georgia College and was commissioned into the US Army.  After his service to his country as a decorated field artillery officer, Lamar began his second career in the field of education. Lamar educated and inspired young adults as a teacher and coach during his years in the public and private school system. Once retired from the military and education system, Lamar spent most of his free time in pursuit of the things that made him happy: his family, his faith, traveling, reading, woodworking, genealogy research, and gardening to name a few.  His final years were spent at Magnolia Manor where he was cherished by his extended family of residents and staff. Throughout his eighty-nine years, Lamar touched the lives of many others. If you asked the people who knew him, you would get a different story about their encounters. However, one common factor in all these stories was his kind nature.

He was loved by many and will be missed greatly.

Funeral services will be Monday, June 28, at 3 PM in the chapel of Howard Funeral Home with Chaplain Frank Parr officiating.  Full military honors will be rendered at the service.

Visitation will be Sunday, June 27 from 3-5 PM at the funeral home.

Family and friends may sign the online register at www.howardfuneralga.com

Arrangements are under the direction of Howard Funeral Home of Ludowici.

Plant a tree in memory of Lamar by clicking here.
To send flowers to Lamar's family, please visit our floral store.

A service summary is not available

Plant a tree in memory of Lamar
An environmentally-friendly option

Plant a tree in memory of Lamar

2 trees planted in memory of Lamar

Thoughts and prayers to the family. Ed and Mary Louise Flowers

I remember Mr. Chapman well.  He was my World History teacher in Odum High School and was the girls basketball coach.  I played in the 8th grade but due to my frequent nose bleeds had to drop out and become a cheerleader.  I remember him one day trying desperately to stop a nose bleed.  Don't think he wanted me on the team after that.  I enjoyed him as a teacher and enjoyed getting to know the family in Odum.

I will always remember the influence you had on me since childhood. An example that has stayed with me, was you doing a one arm pushup on the back porch of our grandparents home. That was way before anything like that became vogue. RIP Colonel. 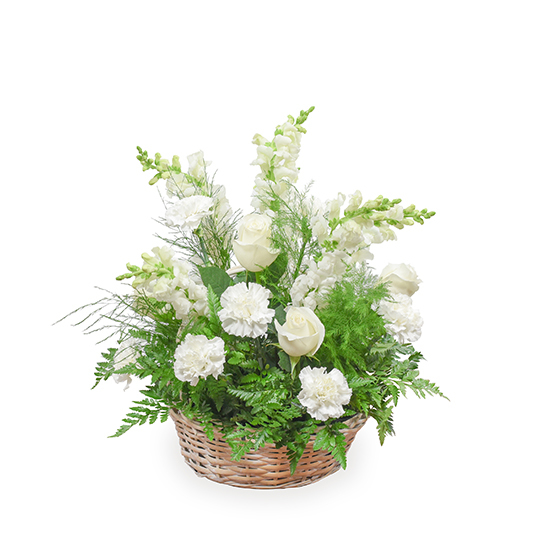 Among the Clouds Basket was purchased for the family of Lamar Chapman by Bill & Sanna.  Send flowers

A tree was also planted in memory of Lamar Chapman.

A Memorial Tree was planted for Lamar Chapman

Plant a tree in memory of Lamar